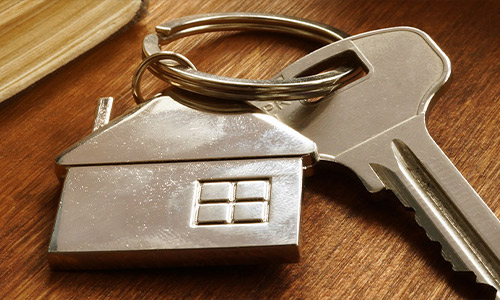 Quiet Title Actions and Partition Actions are both actions requesting the Court to determine ownership interest in a subject property. However, there are several differences in these two causes of action.

An action to quiet title occurs when one or more parties claim an ownership interest in a piece of property. The Petitioner is essentially asking the Court to determine whose claim is valid. In a sense, it is brought to “quiet” any challenges or claims to the title. Sometimes this action may be brought due to a “cloud on the title” so that the Petitioner, and those to whom he later sells the property, may forever be free of claims on the property as it relates to that seller.

The action generally alleges that the ownership (title) of a parcel of land or other real property is defective in some fashion, typically where title to the property is ambiguous  Such an action may also be brought to dispel a Restraint on alienation, or another party’s claim of a non-possessory interest in land, such as an easement by prescription..

Other typical grounds for complaint may include:

On the other hand, a Partition Action does not question current ownership, but rather asks the Court to split ownership permanently. Since cutting a house in two is not an option, the Court will typically order the parties to sell the property and then split the proceeds. A Partition Action is most helpful when one party is not sharing in the costs associated with a property. This type of action has been used by investors who don’t see eye to eye and by children of a deceased parent who, after giving it a shot, learn that the expenses associated with a home left to them by their parents, are more than one of the beneficiaries can handle. The Court will usually hear evidence of expenses paid by each party to determine how the proceeds from a sale should be split.