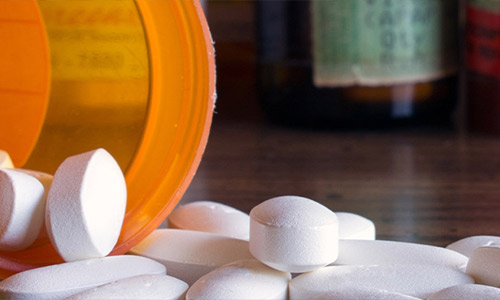 Drug charges are generally divided into three categories, which are based on the amount of drugs with which one is found. These categories, from least to most serious, are as follows: i) Possession; ii) Manufacture/Distribution; and iii) Trafficking. Because most drug cases are felonies, this means that most cases will be before the Court of General Sessions. In these instances, the State will be represented by a Solicitor. If your drug case is in Magistrate Court, there is a possibility that your case will be handled by a law enforcement officer. In those cases, having an attorney puts you at an advantage.